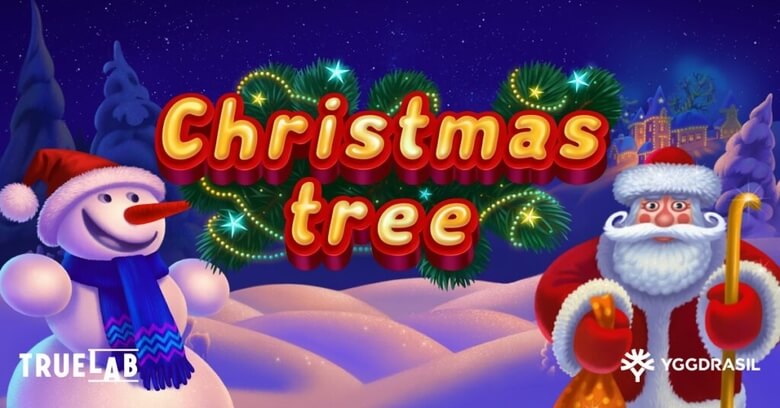 According to TrueLab’s press release, its latest title combines the best of stunning visuals and awesome soundtracks to create an exciting video slot. The game includes everything that you could hope for and expect in this festive season. The developers went on to state that the beautifully decorated Christmas tree, complete with snowflakes, glittering lights, and Santa Claus complete the festive theme.

The Official Word from Both Partners

Stuart McCarthy from Yggdrasil Gaming Limited stepped up to explain the gameplay using the press release and his statement read, “Since Christmas is fast approaching and we’re quickly entering the festive mood, we’re delighted to introduce TrueLab Games’ second video slot developed exclusively using our GATI technology. Christmas Tree is an exhilarating experience that I’m sure will be loved and appreciated by all. And we encourage players to put on their Christmas jumpers, although it’s not a prerequisite”.

Commenting during launch, Vasily Polynov from TrueLab Games said that the team is thrilled to have launched its second title as a YG Masters partner, and Christmas Tree is showing off GATI’s true capability. His statement reads, “Our designers have come up with an immersive and innovative game that is engaging and entertaining to the core. This is definitely going to be a Happy Holiday for the video slot fanatics”.

Christmas Tree boasts an RTP of 96.4% and 31.6% hit frequency while the buy-in ranges between £/€0.40 and £/€40 per spin. The 5-reel 6-row title with zero paylines follows the cluster pay format. Landing five or more matching symbols diagonally triggers a win while engaging the cascading feature.

The game’s high-paying symbols include Santa and the Angel, while the regular symbols are candy canes, bells, sweets, and green, blue, and purple decorations. The snow globe is the Wild and replaces every other non-paying symbol. The game’s random elements are exemplary, and a prime example is the Blizzard feature.

This unlocks the cascading feature where the mechanism clears the winning combination from the screen. Landing three or more cascades in a row triggers one of the following bonuses:

The free spin round triggers several benefits including a progressive win multiplier that increases by one after each cascade. Unfortunately, free spins cannot be retriggered. 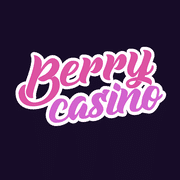